Tasmanian Aborigines arrived in Tasmania over 30 000 years ago when a land bridge connected the island to mainland Australia. Sea levels rose around 10 000 years ago isolating Tasmania from Australia. The Tasmanian Aborigines were divided into nine tribes with each tribe consisting of a number of bands (ranging from 5-15). The east coast was occupied by the Oyster Bay Tribe that consisted of 10 bands (approx. 600-700 people). The band on the Freycinet Peninsular was known as Toorernomairremener. Around August to October the bands would reside on the coast at places like Moulting Lagoon and Schouten Island which were important areas for food; shellfish and marine vegetables. Towards the end of October the bands would move inland, some bands to the Ben Lomond Tier and others to the Northern Midlands. Some would return at the end of January to the coast for sealing and mutton birding, returning to the Midlands in March. The inland areas were important hunting grounds; mainly possum and wallaby as well as ceremony and trading.

There is rich archaeological evidence along the Freycinet Peninsular of Aboriginal occupation. Middens are found along the dunes of both Richardson’s and Hazards Beach. These middens predominantly contain oyster shells and mussels along with also some stone artifacts and non-shell fish fauna remains.

Freycinet itself is steeped in European history. Whaling parties, tin and coal miners and pastoralists are amongst those who have lived and worked on the Freycinet Peninsula since the early years of European settlement. Old mine shafts, abandoned farmers’ huts and the remains of whalers’ camps form part of the rich cultural heritage of the park today. Freycinet was first discovered by Abel Tasman in 1642, when navigating the east coast of Tasmania named Schouten Island and the peninsula Vanderlyn’s Eylandt (believing it to be a chain of islands). This myth was dispelled during the visit of Nicholas Baudin, the French explorer, in 1802-03. The Freycinet brothers were senior officers on Baudin’s expedition, although it is unclear which one the peninsula was named after. The majestic beauty of Freycinet’s granite mountains and white, sandy beaches have also long been admired by naturalists, artists and writers. The area was reserved as a national park in 1916, making it (along with Mt Field) the oldest national park in Tasmania. 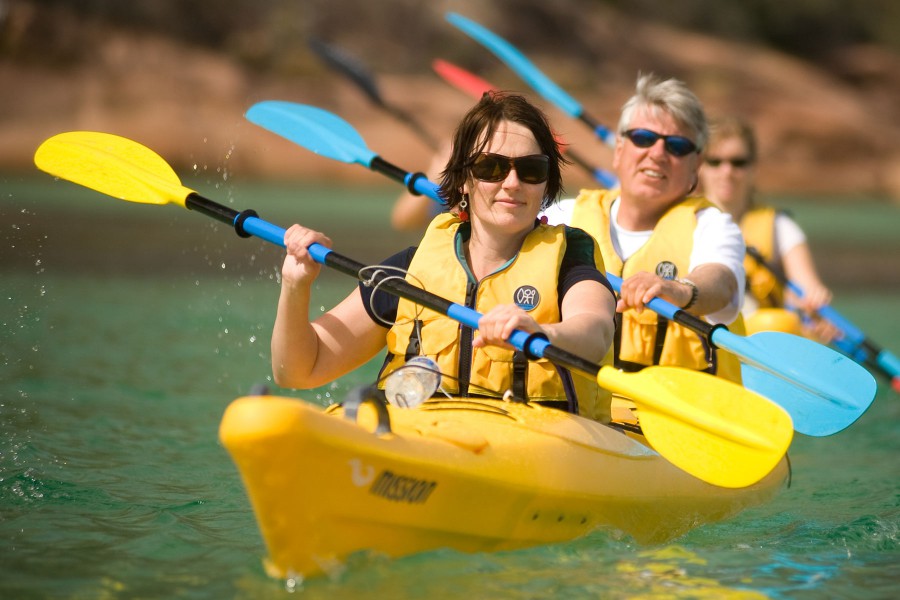 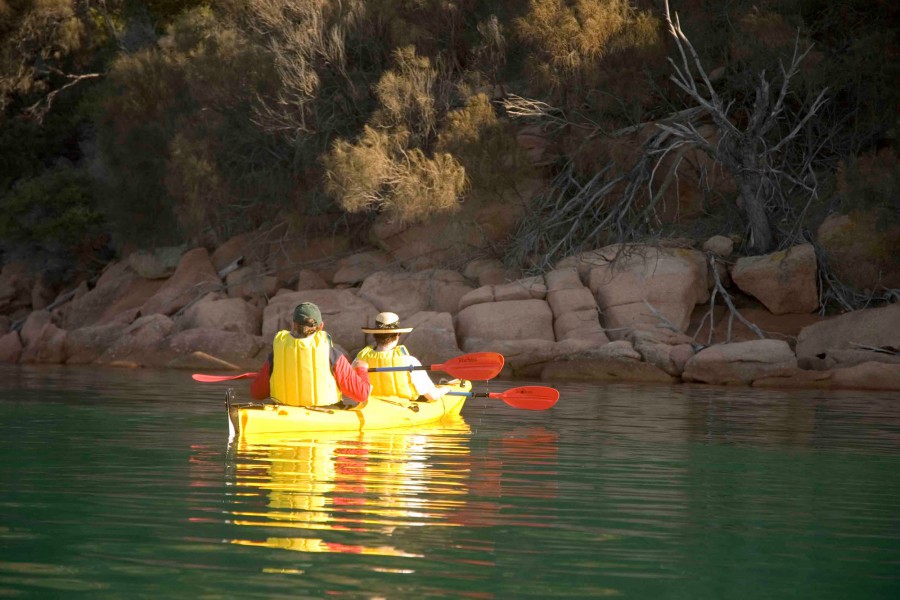